【英译中】Dolphins, like whales, must surface to breathe air through a blowhole on top of their heads. Dolphins are social animals and love company. Many of them, in fact, even enjoy being around humans. It is not uncommon to hear of dolphins giving rides through the water to humans.

In addition to being playful, dolphins are helpful to men. For example, as 400 B. C. the Greek poet Arion was saved from drowning by a dolphin. From then until now, dolphins have been helping swimmers who are in trouble. Swimmers, however, are not the only humans they help. In some parts of the world, they can be counted on to help men catch fish.

Moreover, dolphins are very intelligent. A dolphin's brain resembles a human brain, but it is larger. Consequently, some people claim that dolphins are really smarter than men. Of course, there is no way of proving this point. Brain size is not an absolute measure of intelligence. Furthermore, measuring dolphins' intelligence in other ways is not possible since men cannot fully communicate with them. Apparently, however, dolphins communicate with each other. At any rate, they make whistling, clicking and buzzing sounds which seem to be at least a form. of language. So far, however, men have not been able to figure out the communication code the dolphins use. 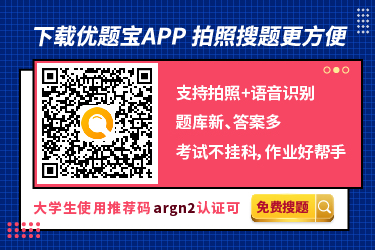 相关内容
None of us can equal her, either in beauty or as a dancer.(英译中)
It's too early for getting up.(英译中)
He won the first game and I won the second, so now we are even.(英译中)
Her diligence has set an example to the others.(英译中)